On Sunday the 21st of October 2018 I came up for an altar call, I can't remember the exact call but I went up for prayer around a critical heart, anyway Iain prayed for me then he asked was there anything else. I said well my back's a bit sore, so we prayed on it. During the prayer both Iain and I felt quite a bit of warmth and I felt the Holy Spirit flowing through me, on that first time it didn't feel too much different, so we prayed again, it felt a bit better so I was ok with that. BUT that was only the start of something wonderful, a miraculous healing of my lower back!

To better understand this you need to know the background story of my pain. It started in Wyoming USA in 1990 when I was shearing over there, around February/ March. One night after work with it snowing and me drinking I was heading back to the mobile home we were living in, and as I stepped across the footpath and went to step to the road I stood on some unsupported snow and slipped sending a shock up my spine. Following this I went to sleep in the Winabago, sleeping above the seating area I had my back to the wall blocking off the air flow and allowing the cold to come into my back over night. I awoke to find as I jumped out of bed and fell to the floor that I could no longer walk or move faster than a snail. I tried to get a physio appointment but every time I organised one I ended up 300 miles away by the time it came up. In the end to relieve the pain of staggering back and forth to the shearing trailer (strangely enough I still had the ability of being able to shear just not walk lol). I got two of the guys to hold my legs while I hung upside down over a gate and twisted side to side this seemed to do the trick. After this event my back gave me trouble whenever I did something that strained it. I had become able to keep it under control by controlling what I did and by keeping my back and gut muscles toned, although jobs like concrete placing where I was doing something not usual to my standard work or anything that involved standing still for more than two minutes sent me home feeling as if I had a bunch of needles stuck in my back.

Now two weeks after the healing 3rd of November I have tormented my back by standing around at my daughters school sports, this would have been unbearable, yet no pain, then coming home to shear 11 of our sheep, also no pain, the next two days I went to town and began jack hammering and wheel-barrowing concrete to the truck then throwing it on the truck by hand, still no pain in my back. 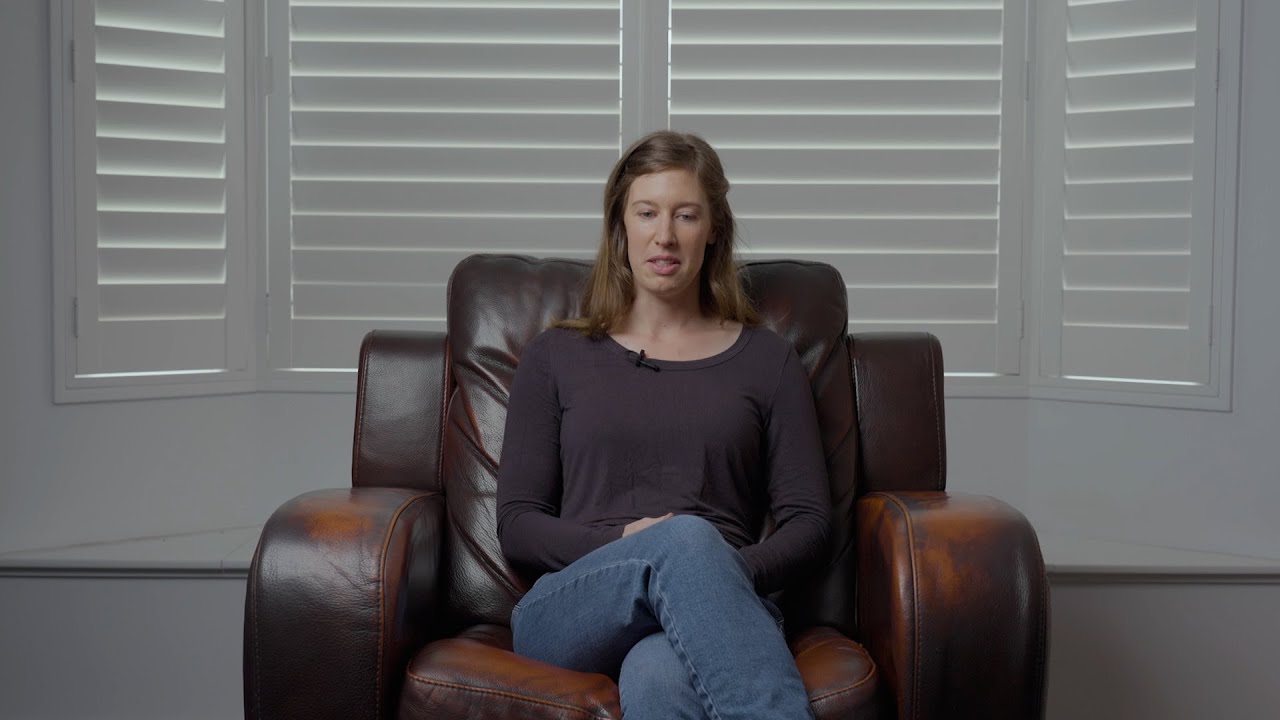 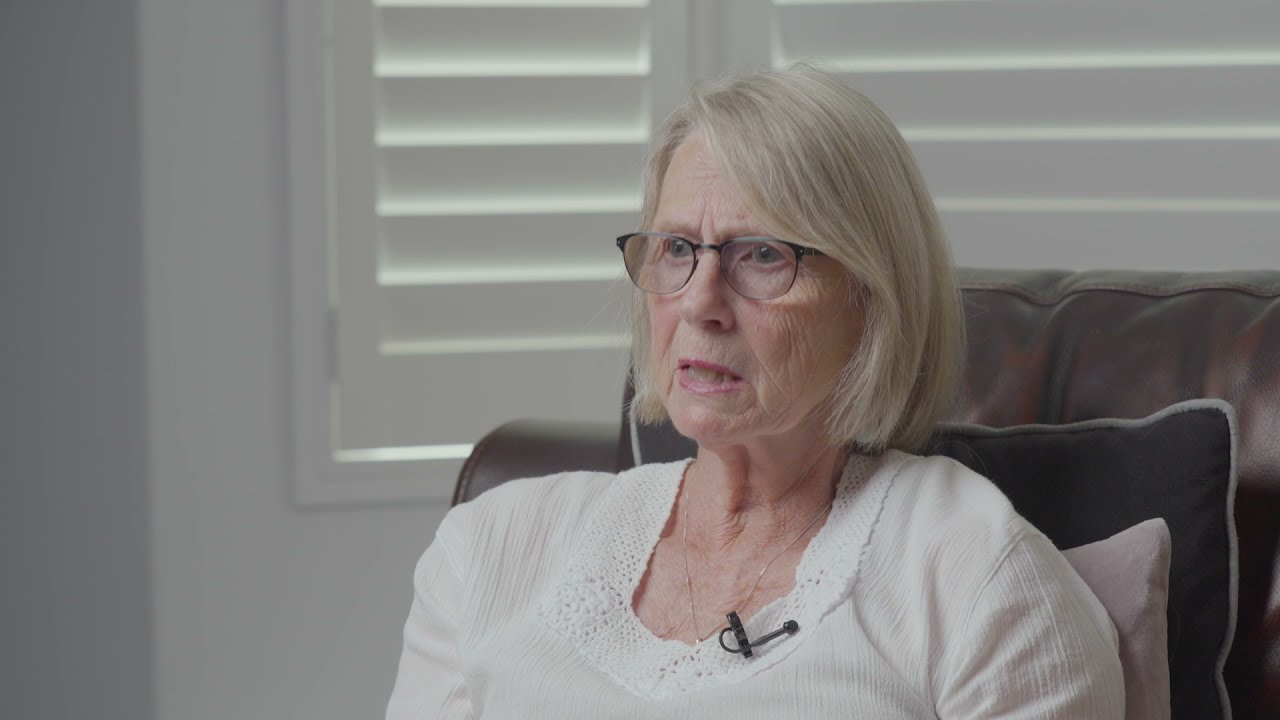 HOW CAN I LIVE WITH THE PAIN? 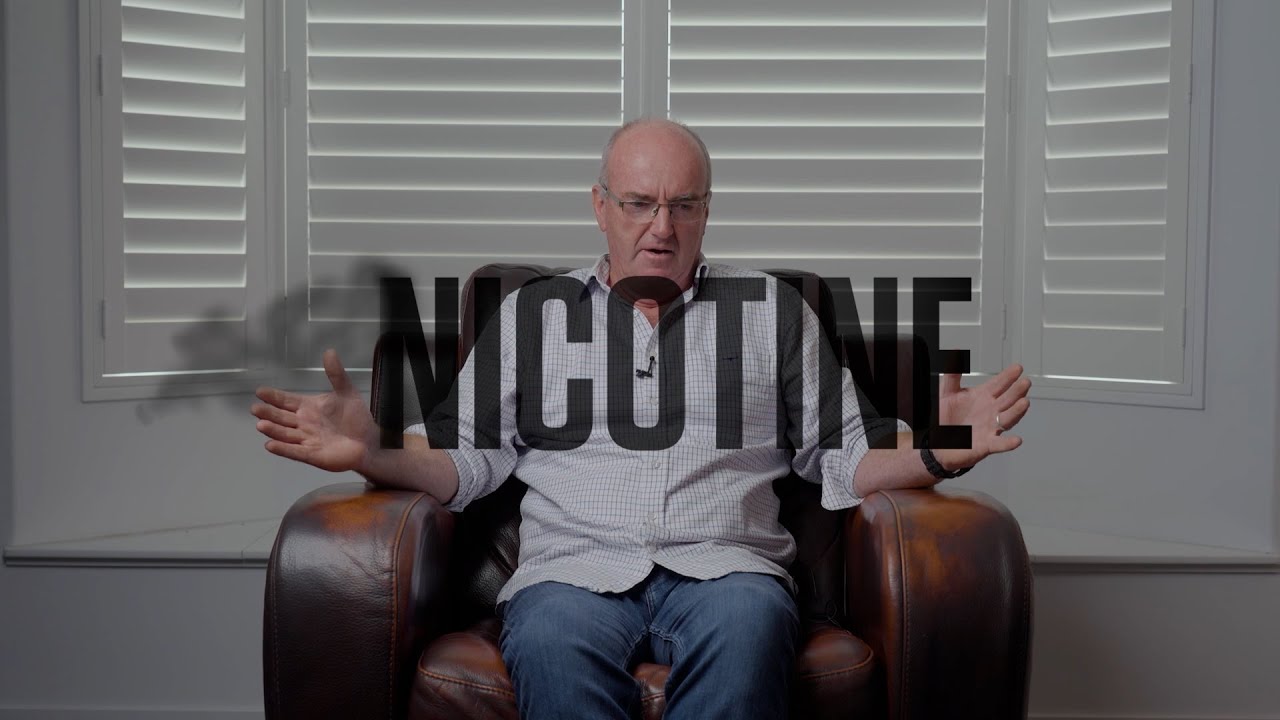 DELIVERED FROM ALCHOL AND NICOTINE